Beatle Ringo Starr recently celebrated being 70 years-old, and wants only a little peace and love for the world.

Starting in 2008, Starr began asking his fans to say "Peace and Love" at noon on July 7, wherever they were.
This year, the drummer was at New York’s Times Square to continue spreading his message. "We’re just trying to keep the promotion going from the ’60s," said Starr, "There’s a little more peace and love than there was, I think, 40 years ago, and certainly it’s a lot more more peace and love than 70 years ago, when it was crazy," he said.
At 70, Starr is still full of energy, and many people celebrated with him this year .... 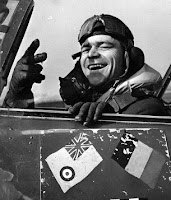 We think the world is a better place with Ringo in it, and hope he sticks around for another 70 years, some may even be counting on him. 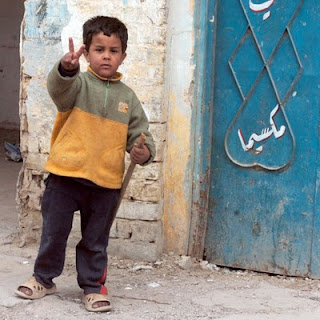 Peace and Love
Posted by Caterwauler at 8:04 am